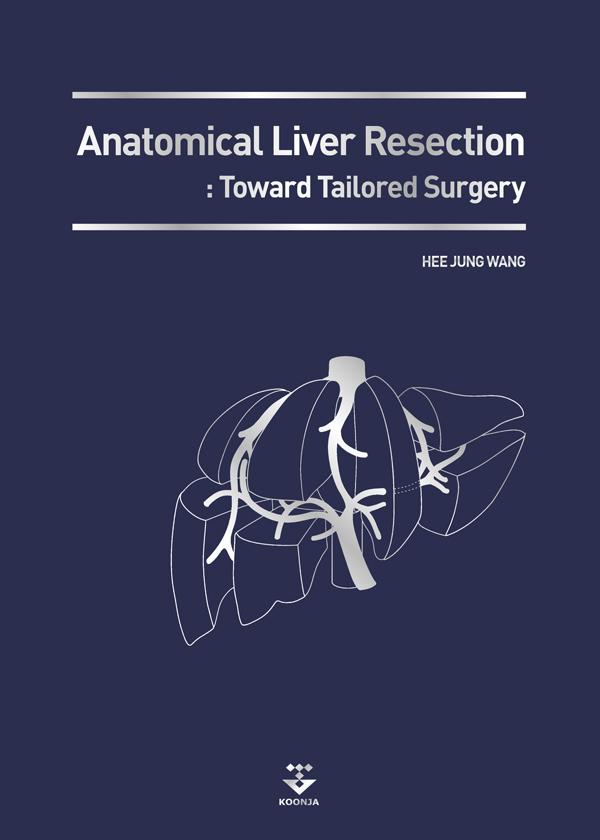 
Introduction
I was honorably invited to speak in front of the audience for one hour at the workshop for hepatobiliary-pancreas surgeons with the title “Liver Surgery: Ajou University Style” on July 6th, 2019, a year before my retirement. Taken this opportunity, I spoke about the liver surgery that has been performed and the surgical philosophy we are pursuing. With this in mind, I thought that it would be meaningful to record in detail, the procedures carried out at Ajou University Hospital. On the other hand, it has been 25 years since I started working at the Department of Hepatobiliary Surgery in this institution, and it is now time to leave my work behind for young surgeons to take over and leap forward for future decades to come. The idea of leaving is the starting point for writing this book.

Department of Surgery, Ajou University has been performing over three thousand liver operations since the hospital’s opening in year 1994, and I had put much effort on teaching young surgeons that the anatomical liver resection (AR) within the limits of liver function must be the standard treatment of choice as I was taught likewise. However, AR was not possible in all cases due to variations in intrahepatic anatomy when dealing with right-side liver resection. In such cases, fissural approach was preferred among the Glissonean approaches to overcome difficulties. Pietro Majno and colleagues recently pointed out that Couinaud’s scheme of liver anatomy is rather over-simplified, and suggested that a tailored surgery according to the 3D image analysis is required. By introducing 3D synapse (Fujifilm) to our institution in 2016, I tried to raise the success rate of AR by performing so-called tailored procedures, according to the intuitive reconstruction image of the intrahepatic vasculature which was obtained prior to the surgery. In this book I will share my experience.

I would like to express my gratitude to professor Cho, Sung-won, first head of Liver Center and to all colleagues in the department of Hepatology, Radiology, Anesthesiology and Critical Care Medicine. I am, also, grateful to the surgeons, nurses in operation room and intensive care unit, coordinators and physician assistants (PAs) who had put enormous amount of effort to caregiving.

Lastly, I am deeply grateful to professor Hong, Sung Yeon for his painstaking and tremendous translation work, to professor Hu, XuGuang for editing videos, and to professor Yoon, Duk Yong for the statistical analysis to make a publication of this book. The publisher, especially Ms. Lee, Kyung Eun, has also made a significant contribution to this book.

회원가입
Please feel free to contact us any time with questions